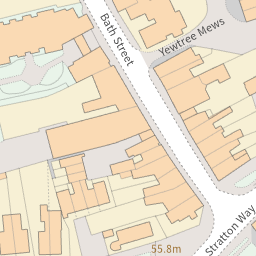 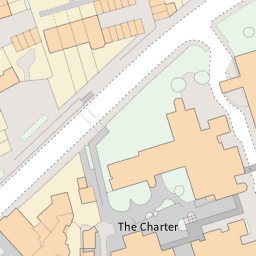 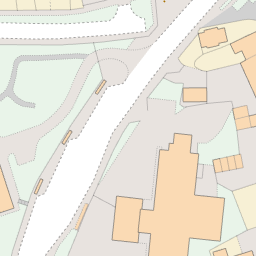 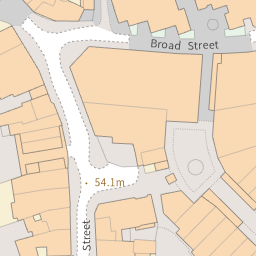 Reported via desktop in the Pavements category by Jamie Blomfield at 15:51, Sunday 2 October 2022 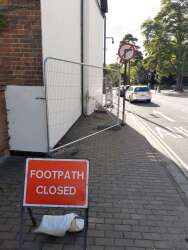 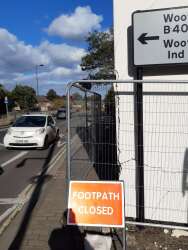 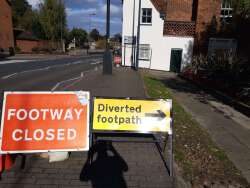 This footpath has now been closed for many months which has caused a lot of inconvenience for pedestrians. When will it be re-opened?