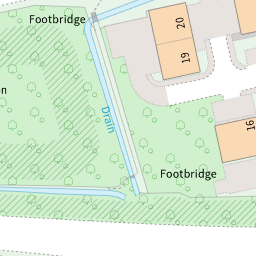 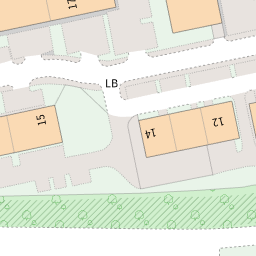 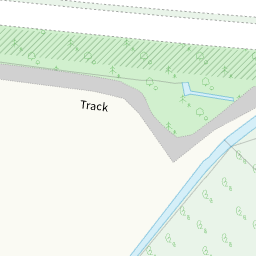 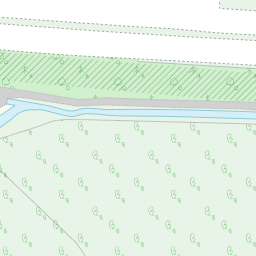 If it isn't already scheduled, the ditch between Thorney Leys Rd & the A40 off-slip could do with clearing / desilting.

What I presume is a tumbling bay at the rear of the business park also needs cleaning out / desilting, as does the drain running into it.

The culvert trash screens, both north & south of the A40 crossing, need clearing.

A blockage here was the cause of the 2007 flooding, so we would very much appreciate this being dealt with this summer, please.