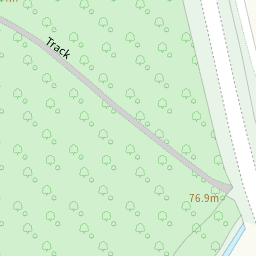 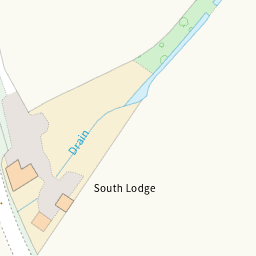 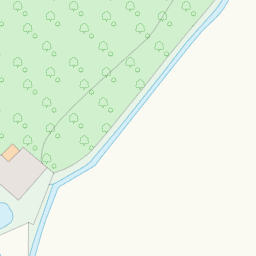 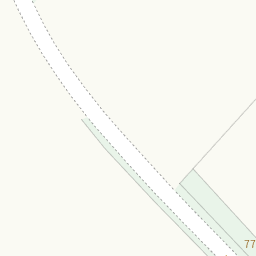 Reported via desktop in the Roads/highways category anonymously at 14:48, Saturday 2 July 2022

I would like to make an appeal for the speed limit to be reduced. I have spoken with an official from OCCl and he was very surprised that the speed limit was 50mph on this stretch of road and said that it is known to be an accident black spot. Just the other week, a car crashed into a hedge on the bend just yards away from the entrance to our house. Back in 2020 there was a death due to an RTA just outside of Cokethorpe Park School and another serious RTA in 2021. It is my understanding that legally it might be the case that the speed limit needs to be reduced to 40mph in line with recent legislation around reducing speed limits. The other suggestion is that a camera is put up on this stretch of road. Sometimes it can sound like the road is a race track. The speeds most vehicles do far exceeds 50mph including lorries. I have approached the parish council and they have said they have written many letters on the subject but to no avail and therefore I had to contact OCC. I look forward to your feedback. Many thanks, Amanda Revell Walton