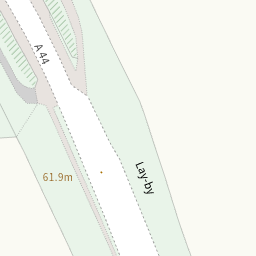 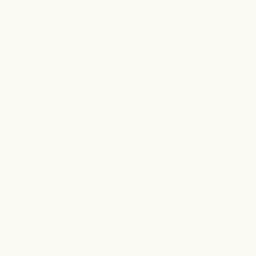 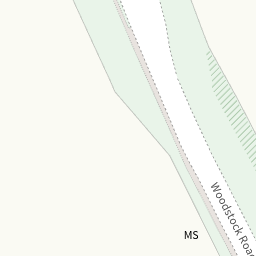 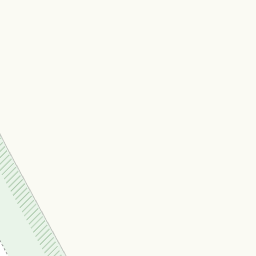 Reported via desktop in the Suggested improvements category anonymously at 14:58, Thu 16 June 2022

I understand that major improvements are planned for this area, but cannot find documentation on specific plans. I'm writing to notify you of a potential issue, for your information.

The A44 has excellent cycle paths for most of its length, but the path alongside the southbound lane seems to disappear at a layby approximately 250 metres before reaching Loop Farm Roundabout. This is a stretch of road with a mild uphill slope, which will slow cyclists; it is also an area where traffic is often queuing.

Meanwhile, motorists may be surprised to see cyclists on a road that has suddenly become shared-use after many miles of having a segregated cycle path alongside.

The obvious solution would be to join up the segregated cycle paths along the current verge between the layby and Loop Farm Roundabout. If this is not possible for financial or technical reasons, the hazard could be minimised with: