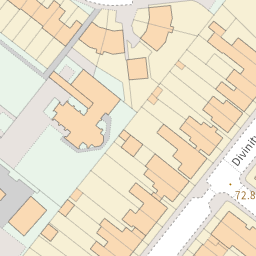 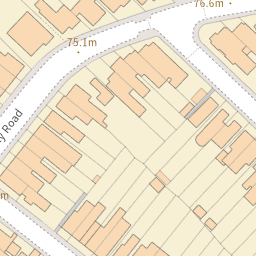 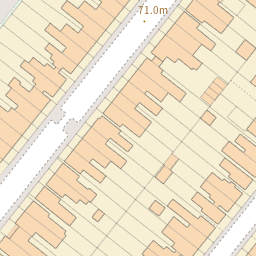 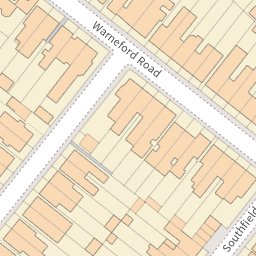 Bollard is sufficiently flexible that a Black cab removed the sign in front of it then drive slowly over it. The accelerated at a cyclist who was trying to film him knocked her off her bike and tried to grab her phone. These bollards are insufficient to prevent dangerous drivers from miss using LTN routes.