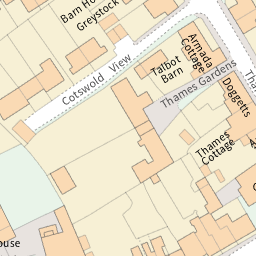 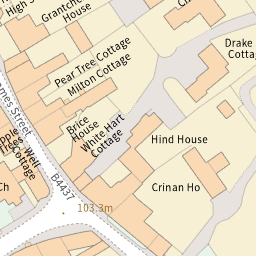 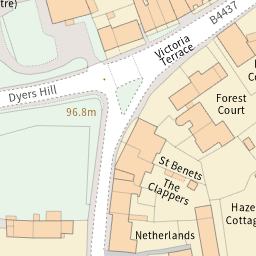 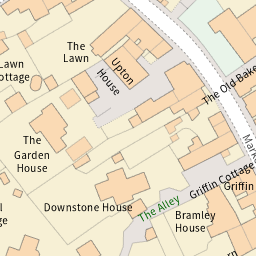 Bollard's that protect the houses one has been knocked over needs replacing as they are important to the houses, On Thames Street