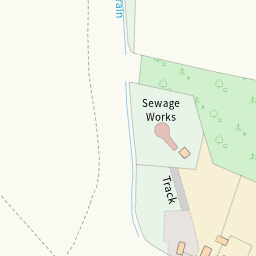 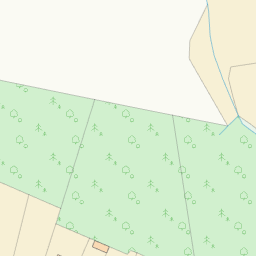 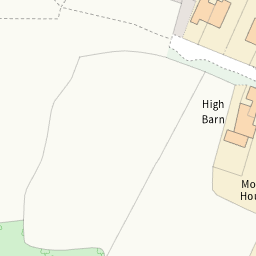 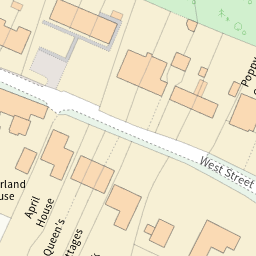 Water leaking out damaged manhole, bricks and lid are off

end of West Street, Bush was trimmed by big machine and hit this manhole. not been reported by whomever damaged it about 2 years ago. has been an issue ever since with water coming out. Lid is also off and a danger to the wildlife. needs urgent attention now