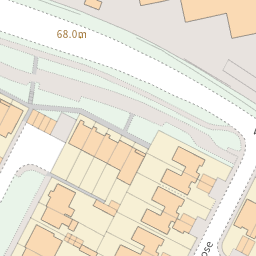 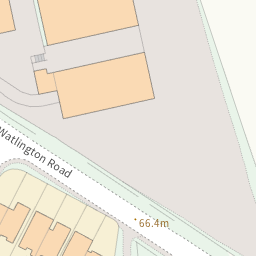 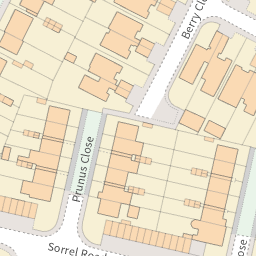 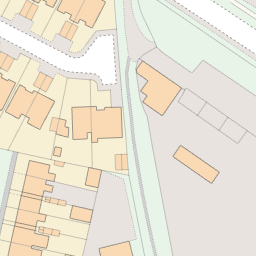 Wall blown down during the storm Eunice

The wall of Berry Close and the Bridleway (Blackberry Lane) was blown over during storm Eunice on 18th February. Is dangerous and the council has a duty to ensure safety and secure public space. The council could be sue for negligence.

This has been previously reported on 18th February, 2nd and 8th of March