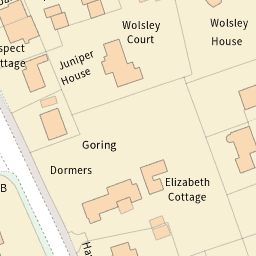 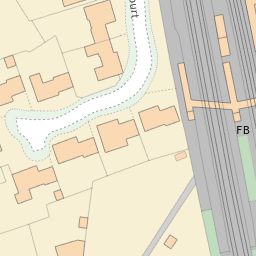 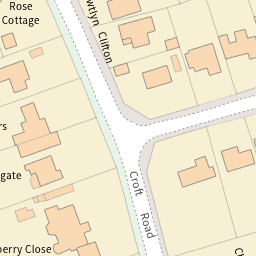 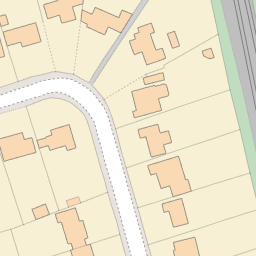 Reported via desktop in the Roads/highways category anonymously at 12:38, Thu 3 February 2022

Reports of bad traffic management in the area since works have been carried out. Duty vehicles driving round Holmlea Road causing disturbance to residents. Pavement also described as sunk by the entrance to Holmlea Road.