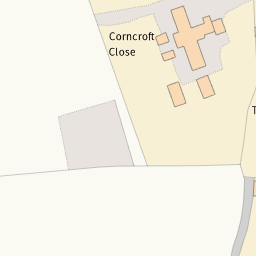 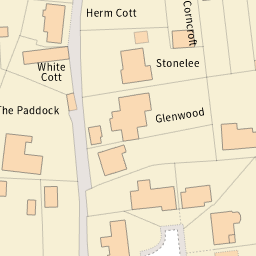 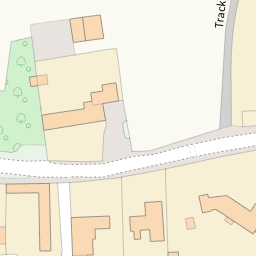 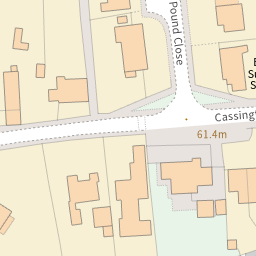 Street Light no 26 is not working

Reported via desktop in the Street lighting category anonymously at 00:02, Sat 11 December 2021

Street Light no 26 is not working.