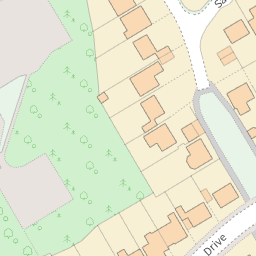 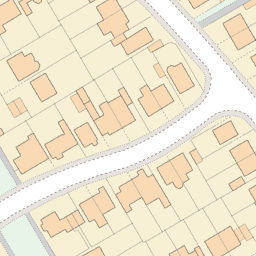 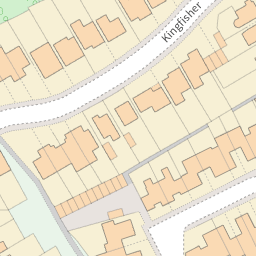 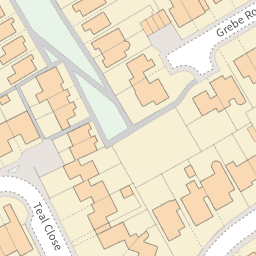 Reported via mobile in the Street lighting category anonymously at 15:25, Fri 29 October 2021