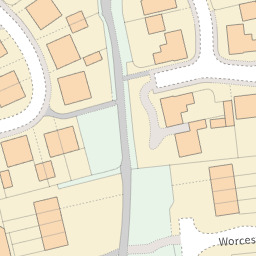 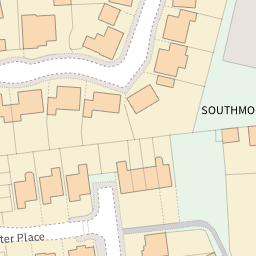 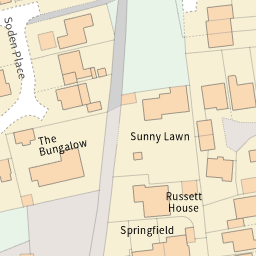 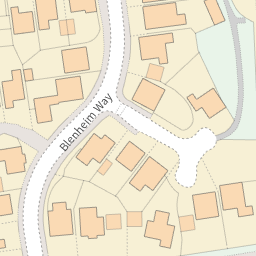 Reported via desktop in the Street lighting category anonymously at 18:48, Thu 28 October 2021

Street lights in the area not working: 2,7 & 8 Eight vandalized with wires pulled out at the bottom.