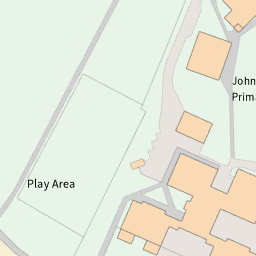 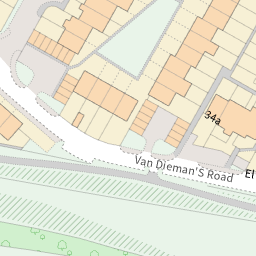 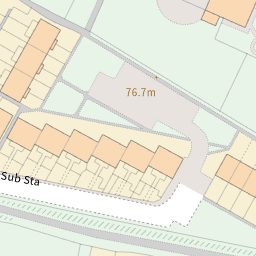 The paths between Elms Park to Van Diemans Road have big cracks, pot holes and are very narrow. Using these paths with a buggy or wheelchair is a challenge in the dryer months and impossible during the winter.

This is an inconvenience as these paths link residents and parents to the primary school, local park, playground and a route into the highstreet.

This path doesn't fall under the right of way paths so these faults can only be reported here.