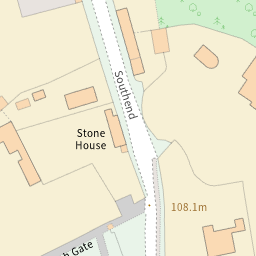 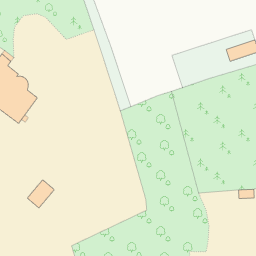 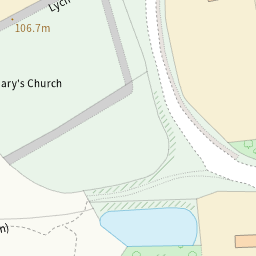 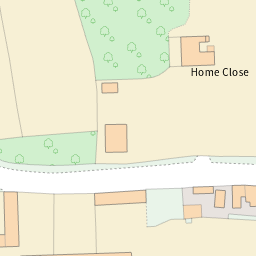 Part of high walkway by steps stones been displaced

It would appear that someone may have hit the edge of the stone wall on the steps to enter the high walkway on Southend , Garsington. , opposite the church. The issue my be with the ontset of winter frost getting into the natural stone and causing more damage .