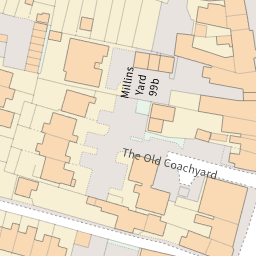 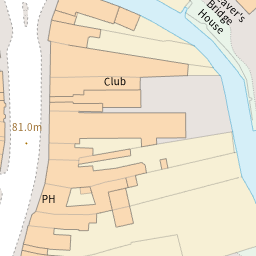 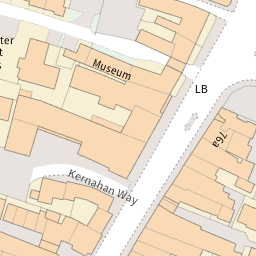 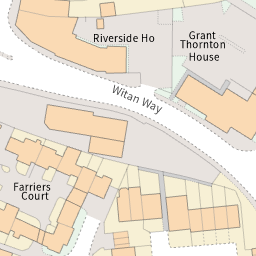 Reported via desktop in the Pavements category anonymously at 11:01, Tue 14 September 2021

A dropped and cracked pavement along Witney High Street, close to the entrance to Gloucester Place, has caused the duct carrying the CCTV fibre to collapse and subsequently damaged the fibre itself. As a result the pan, tilt and zoom functionality has been lost at one of the cameras.

Collapsed duct is along the red line as per photo.

The CCTV system is owned and operated by West Oxfordshire District Council. Please could you let me know how we go about getting the pavement repaired and the duct replaced so a new fibre can be pulled through it?