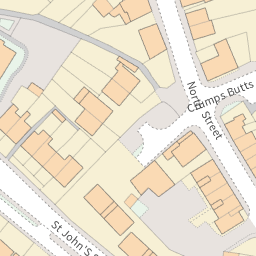 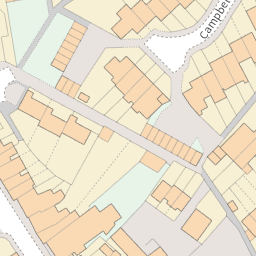 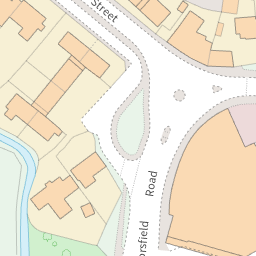 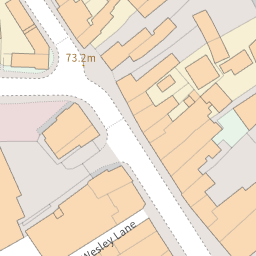 Everyday full with cars left on double yellow line dangerous to drive blocking vison on corners many people walking between cars, no one takes action policies ignoring when reported told that its not they problem council should look after that