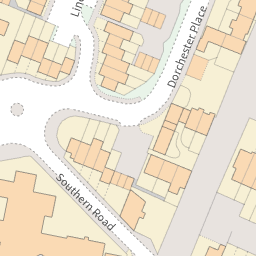 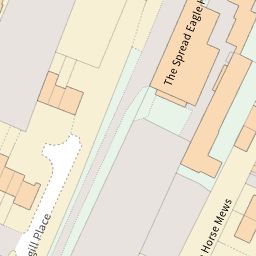 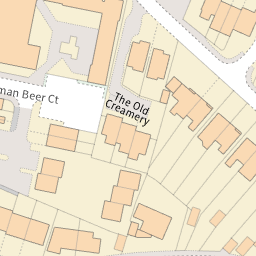 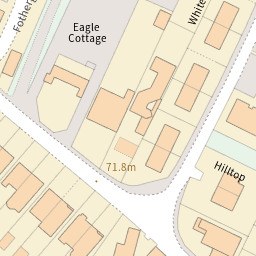 Large vehicles that delivery to Sainsburys have so much trouble coming in and out of the carpark. one one occasion, one had hit the OCC Streetlamp unit number 16, Southern Road. also on many times, which is on video have hit the metal fences of number 44 and next door. have tried multiply of times speaking to Sainsburys about this but they say they cant do anything about it