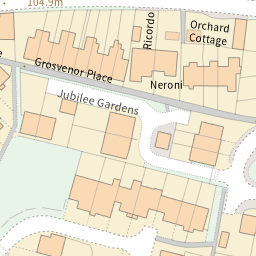 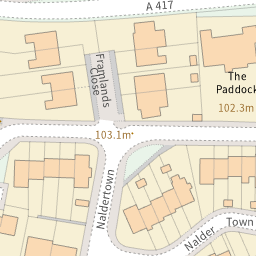 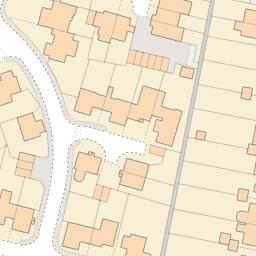 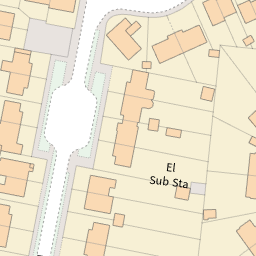 The footpath is not a cycle lane put sign up to say it's an offence to cycle through it. and enforce it! if i have an accident due to a cyclist and exiting my home. i will remind you that it's been reported several times and you have done nothing!