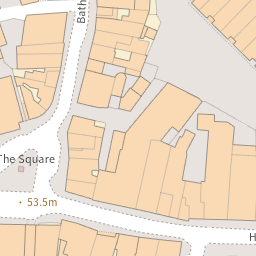 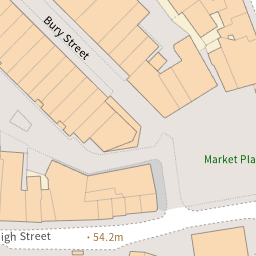 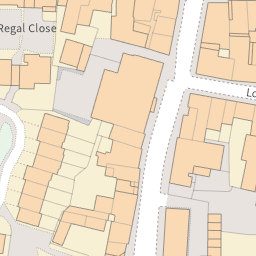 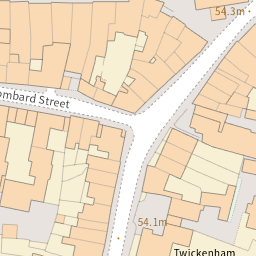 Reported via desktop in the Pavements category anonymously at 01:17, Thursday 19 August 2021 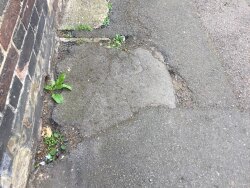 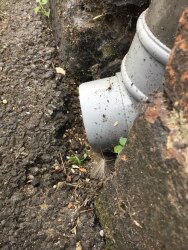 I live at 16 Lombard street in the centre of Abingdon. The pavement in this street has been opened up many times in the space of the ten years we have lived here.

Each time it is patched up but it needs a complete renovation as it is eroding in many places. Where the erosion is in the middle of the road, it adds to the obstacles people in wheelchairs or with pushchairs have to overcome. It is not uncommon to see wheelchair users in this street using the road because the pavement is to difficult to manoeuvre. Pedestrians also trip over uneven patches.

Against my house the state of the pavement is damaging my house in two ways. 1) Increasingly deep and numerous holes right against the house allow water to pool and infiltrate the wall. When we bought this house, we had a structural survey and a damp expert survey done. They both came back with a healthy « bill of health » for this house. We discovered that the bottom half outer wall to the street is now too damp. This wall must not be applied an external lining of damp proofing as it is made of brick and mortar, not cement. 16 Lombard street is a graded building. The traditional build of this wall allows it to breath naturally. Except it cannot do this anymore because of the pools of water forming at its feet. You will see from the pictures that the external brickwork is also damaged by the water. 2) Where the drainpipe opens onto the street, the level of the pavement has been raised so much by « re-tarmacking » following work literally on our doorstep a couple of years or so ago that rainwater can no longer flow towards the gutter in the street but instead is pushed back and stuck against the house. We discovered the dam