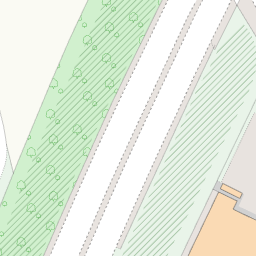 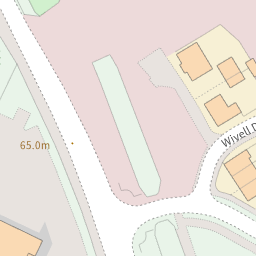 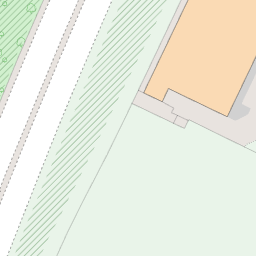 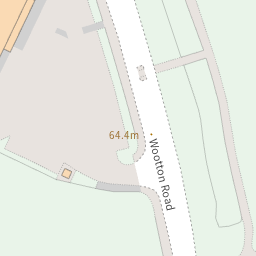 Reported via desktop in the Pavements category by Anthony J Betteridge at 20:08, Monday 9 August 2021

The hedge adjacent to the footpath/cycleway between the Wootton road roundabout and the A34 flyover has been hacked back in the most amateur fashion, but the other weeds and nettles along its length have not, neither has the resulting debris on the footpath been removed. Additionally, the chippings, gravel and mud which covers the whole length of the footpath/cycleway from the development entrance to Long Tow have not been cleaned, despite OCC's assurance on 21st July that Biffa was to be asked to undertake the work; as I said in an earlier report, this results in cyclists not using the cycleway because it's an uneven surface to ride on and will cause more frequent punctures. The inevitable outcome of this is that cyclists predominantly use the road, causing obstruction to vehicles and providing potential for RTAs. Would you PLEASE arrange for these problems to be addressed in the near future - users of this walking/cycling facility have suffered long enough - after all, what is the point of councils (both county and district) trumpeting the benefits of these facilities if they cannot maintain them in a usable condition??