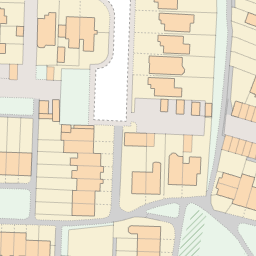 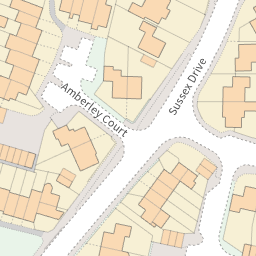 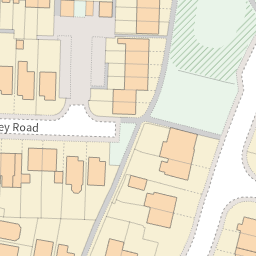 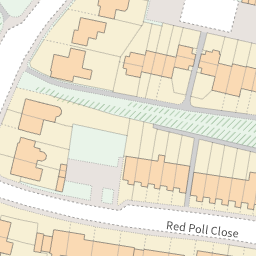 There is an expanse of grass next to the cut-through between Sussex Drive and Romney Road and on numerous occasions I've seen kids aged approximately 8-15 kick footballs at residents walls & fences, into the road into on-coming traffic and at the trees and shrubbery in the local vicinity. I suggest something is done before further damage is caused. Perhaps a 'No-Ball Games' sign would be prudent?