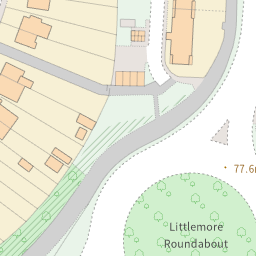 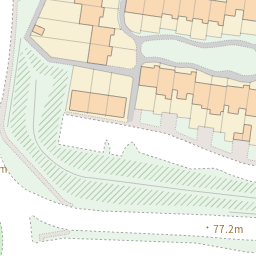 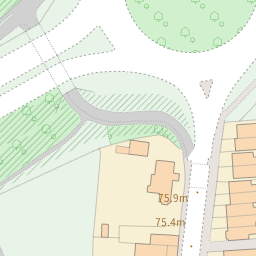 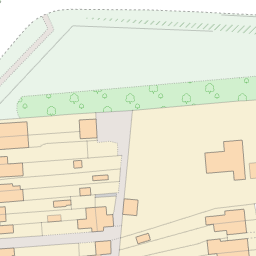 Reported via desktop in the Traffic Lights (permanent only) category anonymously at 16:25, Tue 20 July 2021

It's clearly NOT 'FIXED', as nothing was modified and the dangerous situation persists.

This manifestation of contempt for Oxfordshire's residents is mirrored in a letter to the OT last week, where the dangerous situation at the Botley Road railway bridge was NOT fixed, but Highways claimed it was.

Clearly, Highways doesn't understand the issue, judging by their dismissive reply and closing the case.

Amber DOES NOT, repeat NOT, imply losing right of way, because if you travel lawfully at e.g. 40 mph on approach and are within e.g. 10 yards when it turns to amber, you carry on as it's dangerous to stop suddenly. That would lose a good 1 sec out of the delay. The 5-second delay is therefore INSUFFICIENT. I know that from extensive personal experience, where time after time after time cars entering the junction on green have to stop suddenly to avoid a collision.

But I suppose they will only be convinced once there IS an accident. Heaven forbid that Highways should take a proactive and preventive approach.

Highways under Bearder is not fit for purpose, and we know why.

Perhaps I should involve my MP.