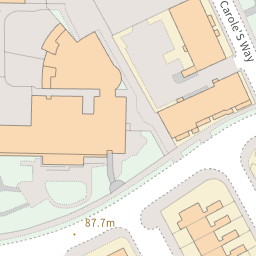 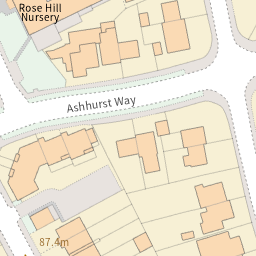 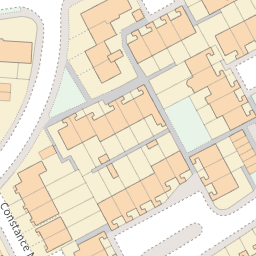 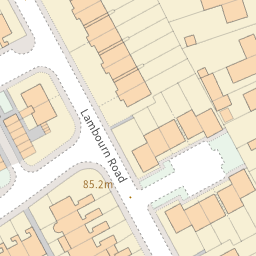 The pavement bollard has been knocked over 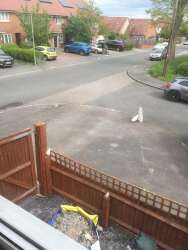 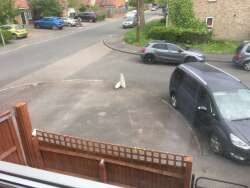 The pavement bollard has been knocked over that protects pavement from being driven on by cars and lorries. The tarmac is very soft and can be damaged easily by vehicles in the summer when it gets hot. There used to be 3 now we only have 1 left and I would hope that it could be repaired. I will place bollard in front of my garden 67 Lambourn Road oxford OX4 4SD for safe keeping and to stop it being pushed into road or path of oncoming vehicles.