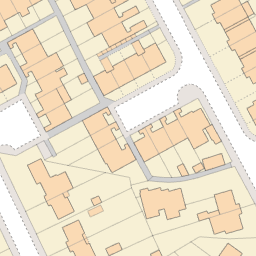 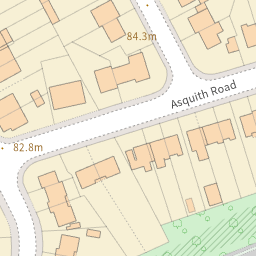 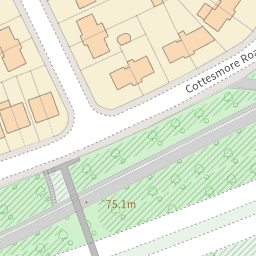 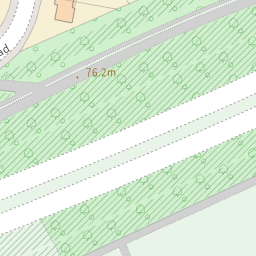 Footway half blocked from overgrowing foliage

Reported before but nothing done - now half the footway is obstructed on a corner - used by many to/from Sainsburys - highway safety risk if walk around parked cars in carriageway on corner.