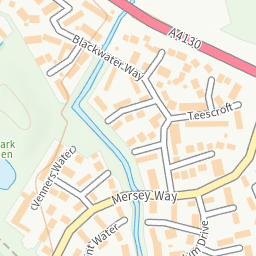 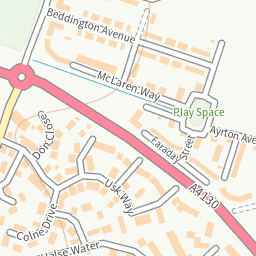 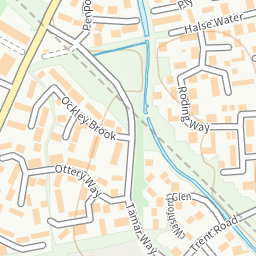 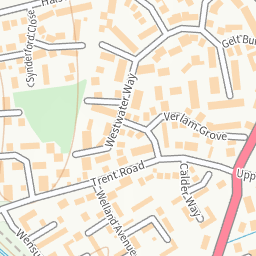 The fence which protects the footpath from a ditch has fallen or been pushed down.