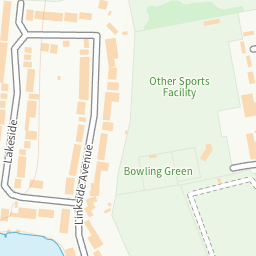 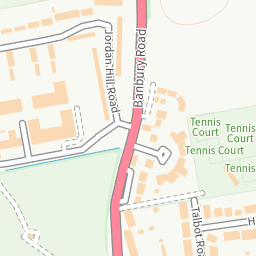 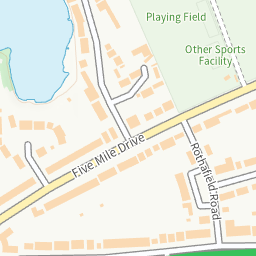 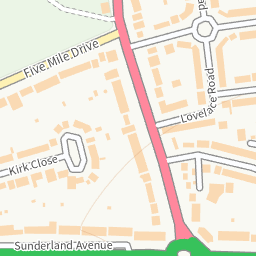 Reported via desktop in the Pavements category anonymously at 15:36, Thursday 27 May 2021

Outside no.9 Five Mile Drive, on the corner close to verge on western side of entrance - large piece of metal in the ground with a section of concrete sticking out of it causing a major trip hazard. Resident tripped and almost fell into the road when a lorry was oncoming, this could have been a major incident.