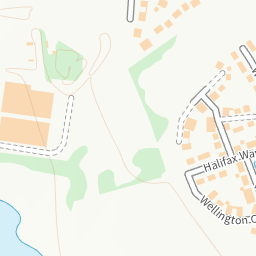 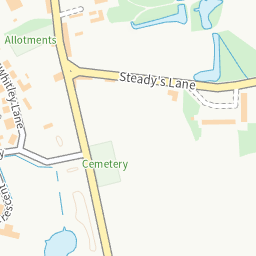 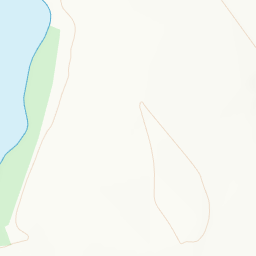 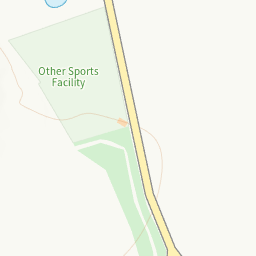 Reported via mobile in the Road Traffic Signs and Road Markings category by Hayfield Green Residents at 07:17, Thursday 20 May 2021 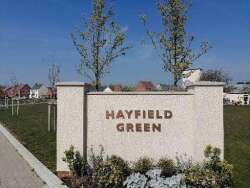 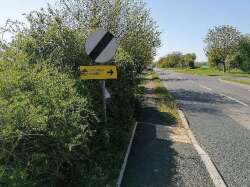 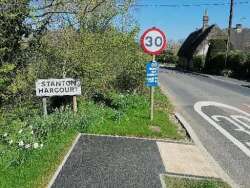 A significant number of Hayfield Green, Stanton Harcourt residents, especially families with children and grandchildren, remain concerned regarding the present location of the 30 mph/national speed limit signs on the edge of Stanton Harcourt, as the village is approached from Standlake, immediately after the cemetery and the Hayfield Green development.

It is felt it would be prudent on safety grounds to relocate these signs to a location between the Cricket Club and cemetery, before the entrances to the cemetery and Hayfield Green.

It is understood such a scheme was proposed by Stanton Harcourt Parish Council at the Development's planning stage but it was rejected by Oxfordshire County Council (OCC).

Now that the development is occupied by in excess of 60 families, it would be sagacious to reconsider the original decision before fatalities occur as a consequence of families being forced to negotiate daily hazardous road crossings, as traffic passes at speeds of circa 60mph.

This issue was reported recently and marked as fixed and closed by OCC, following a generic response, citing guidance and associated costs.

It is felt by all concerned that this is an urgent and serious matter that should not be disregarded and dismissed due to OCC 'red tape' and financial constraints. The cost of a life lost would far exceed the expenses outlined.

We look forward to a thorough investigation and properly considered response in due course.

PS: Please have the good grace not to mark a serious issue 'fixed' and 'closed' when it patently remains unresolved.