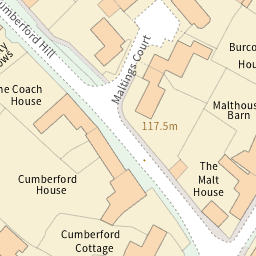 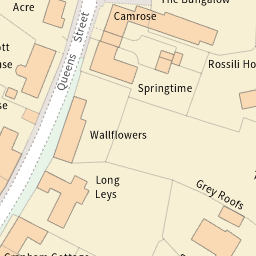 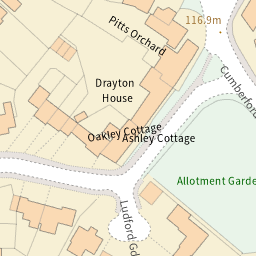 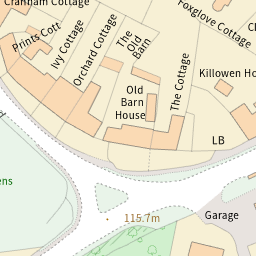 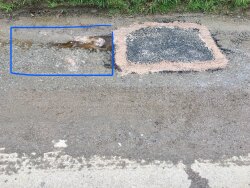 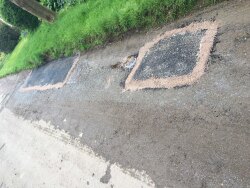 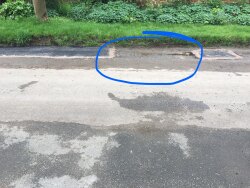 A few weeks ago 2 very large pot holes were outlined in white paint. Obviously because of the recent wet weather some /most of the white marking had faded. Workmen have just been to repair but on inspecting the areas that have been repaired there is an area that was outlined previously that has not been repaired - the original outline had the 2 areas almost meeting. I am concerned that this repair isn’t going to be sufficient due to an area that has not been repaired (shown on photo with standing water in it). On the whole, Queen street has a patchwork of repairs that have been done over the years and that unfortunately never seem to last - given it is a no through road with limited traffic is there a better solution to this constant patching? I appreciate funds are limited, many thanks