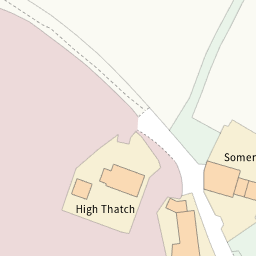 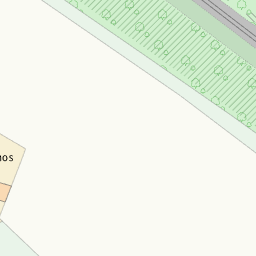 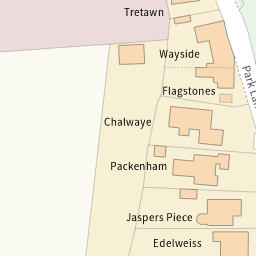 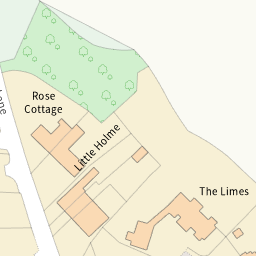 Reported via desktop in the Roads/highways category by Professor Malcolm Gower at 14:54, Monday 10 May 2021 We live at Somenos, Park Lane, Long Hanborough immediately adjacent to the recent somewhat slapdash tarmac exercise carried out by Keble Homes, the developer of the High Thatch site. In so doing they have both raised the level of the road and caused damage and blockage to the storm drain immediately adjacent to the bread oven of our house. Both issues now cause flooding of the road during light showers leading to water seepage into our house. The photo taken on Sat 8th May 2021 shows this flooded part of the road that leads to the ingress of water into our house through both seepage and splashing by passing vehicles. Our insurance company will shortly be assessing the resultant damage to our house for which we will be seeking compensation.