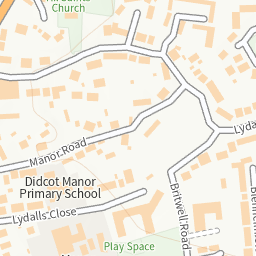 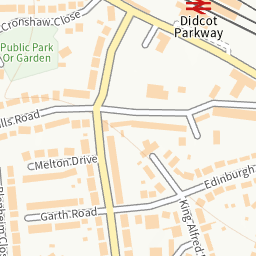 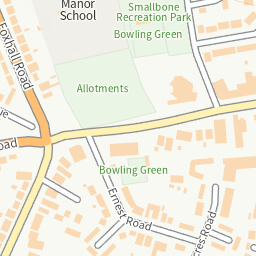 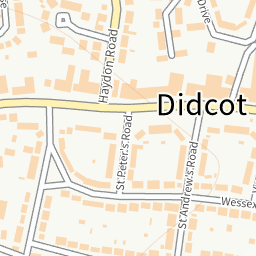 On public highway before entrance to driveway of 191 Broadway,Didcot 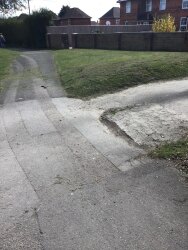 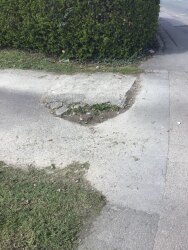 Big dip which was previously filled with a bag of concrete by previous owners who did not know that this is in highways ownership. Now breaking up badly and potentially can be damaging to cars and loose lumps of concrete being tossed about.