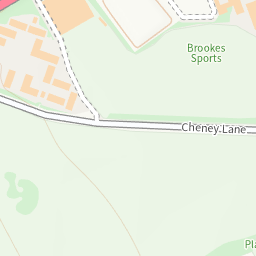 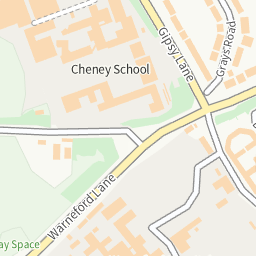 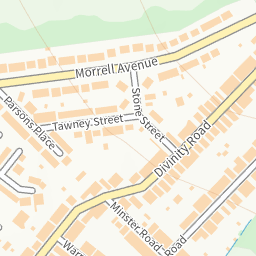 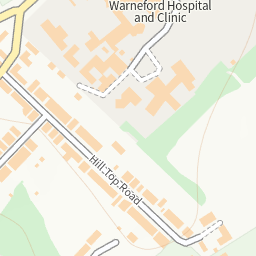 Reported via desktop in the Road Traffic Signs and Road Markings category anonymously at 13:29, Thursday 1 April 2021

The painted "cycle lane" on Warneford Lane is dangerous. Why is it directly next to the row of parked cars? If you cycle in it, there's the risk of (1) being doored by somebody getting out of their cars or (2) being close passed by an overtaking car. If you cycle in the middle of the road to avoid these two problems, cars get impatient and start to hassle you. It's insanity that this situation exists! Especially as so much of the road is taken up by parked cars? Why not rip out the parking lanes, give one side to cars and make the other side into a proper, segregated cycle path?