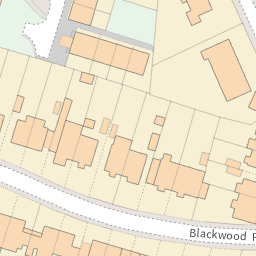 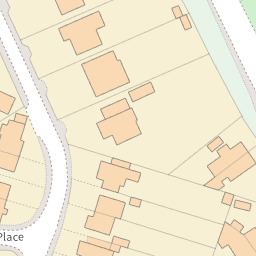 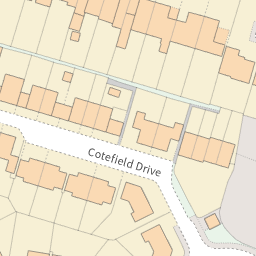 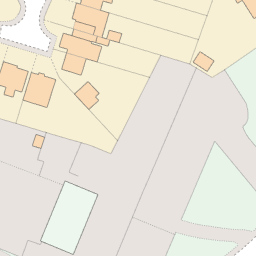 Path has broken down outside house 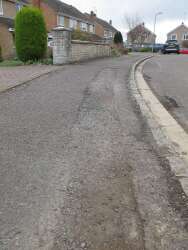 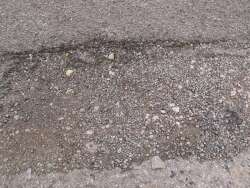 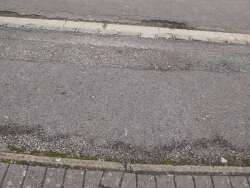 The path surface has broken down leaving exposed gravel which is brought into the house. The path is un even and is worse beteewn 13 and 19 Black wood place. This has been a problem over several years and is worse due to cars and vans packing on the pavement. The whole surface of the pavement is breaking down. Blackwood Place has numerous pot holes which have been filled but the condition of the road is very poor