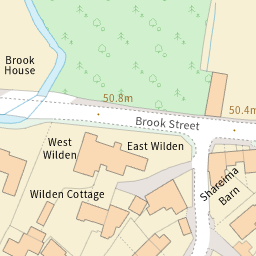 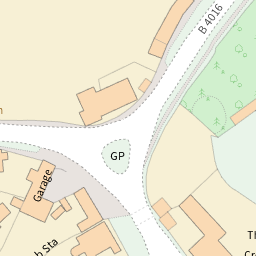 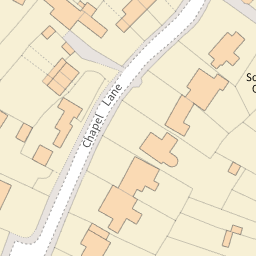 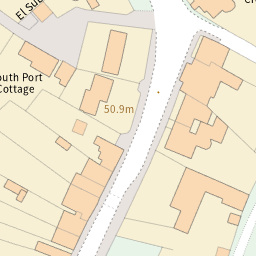 Reported via mobile in the Street lighting category anonymously at 15:16, Fri 12 February 2021 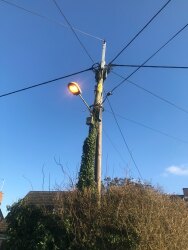 A couple of weeks ago I reported that the streetlight between 5 & 7 Chapel Lane was on during daylight and off at night, I had notification yesterday that this was fixed. However it’s 3pm in the afternoon and it’s been on all day.