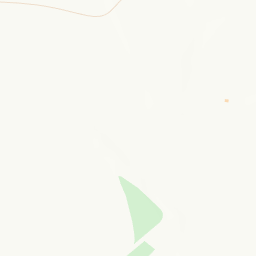 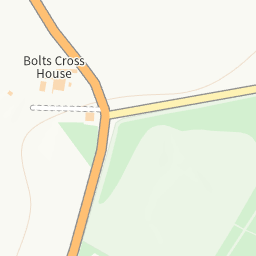 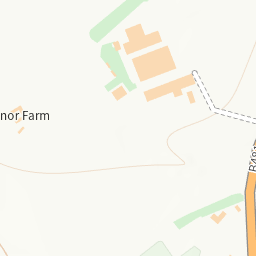 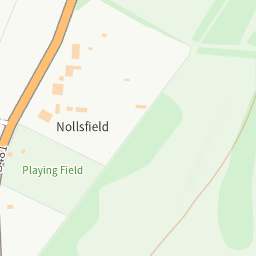 Reported via desktop by Richard Stacpoole at 13:17, Monday 8 February 2021 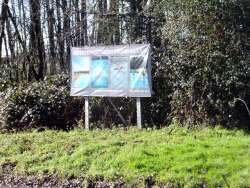 This has been placed here for some years to advertise Henley Show etc. For many months it has now been promoting this business up in Bicester which I don't think is even running.