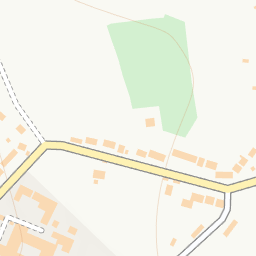 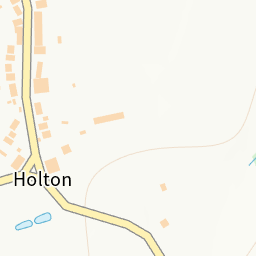 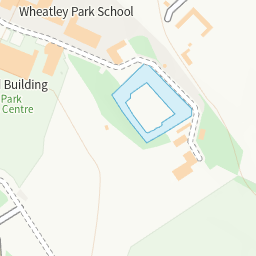 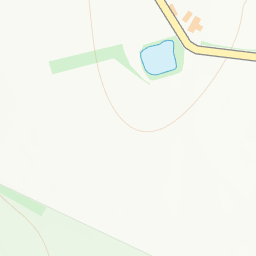 Very large amount of rock, mud and debris on road

Ongoing building work causing very large amount of mud and rocks on the road. Very very slippy, no pavements through village so have to walk on the road. It is on the corner so makes it even more dangerous as drivers may not see it until they drive over the area. Almost impossible to walk through as so slippery. It will only be a matter of time until a cyclist or pedestrian slips and hurts themselves. Or a car is unable to break due to mud and causes an accident.