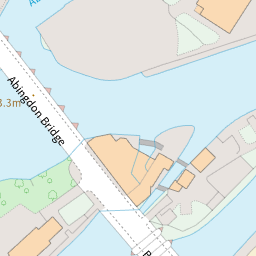 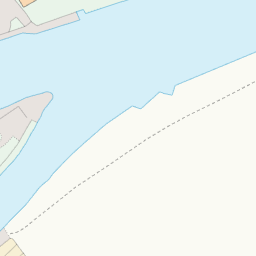 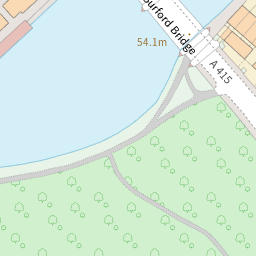 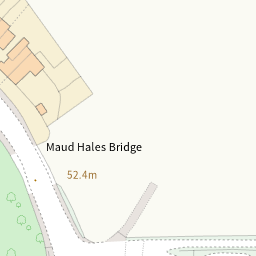 Reported via desktop in the Street lighting category by Stephen Roberts at 08:45, Thu 21 January 2021