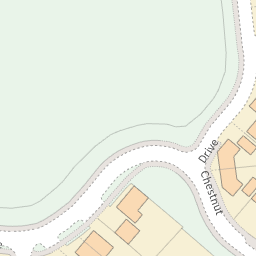 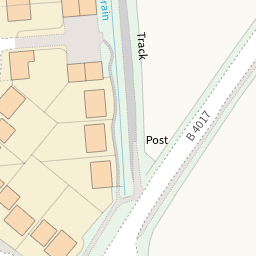 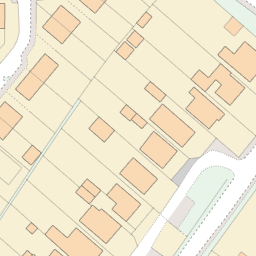 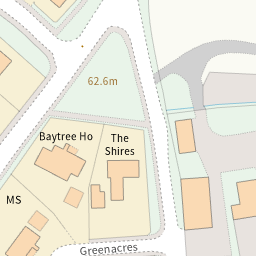 Reported via mobile in the Roads/highways category anonymously at 11:31, Wed 18 November 2020

This junction has been here for over 4 years and is still as dangerous. The volume and excessive speed of traffic especially overnight when the A34 is closed is unacceptable. The lorries thundering through last night ensured very little sleep and probable house damage due to severe vibration from the bad road surfaces. Don't drivers, especially HGVs realize that this is a village and NOT the third lane of the A34. Why is Walnut Meadow forgotten when it comes to safety ? The Cala development have speed humps and a pedestrian crossing, Wimpeys have traffic lights and a pedestrian crossing , and very often a police camera van just along the road. There have been numerous near misses and actual accidents at this junction. Speed reduction measures need to be taken as a matter of urgency. There is also no footpath on this side of the road which means having to cross the road and use the very narrow path opposite to walk into the village. Perhaps a pedestrian crossing could be considered before someone is killed.!!