Reported in the Drainage category anonymously at 11:56, Wed 23 September 2020 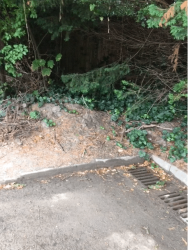 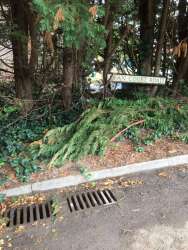 Thank you for promptly clearing 2 of the blocked gully drains and marking up and submitting the other 2 for clearing.

However when clearing the 2 drains that you have, the material blocking them has simply been shoveled on to the pavement creating a new problem. Indeed when it does rain heavily again, this material will simply wash back into the drain.

Are you able to "clear away all" the materials covering the North and East pavements hidden in these pictures.