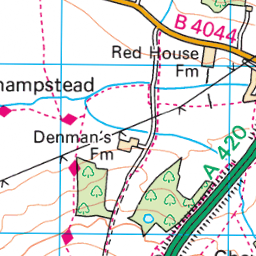 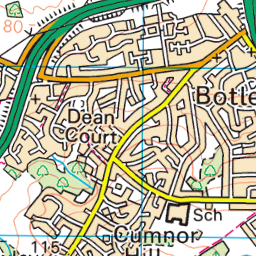 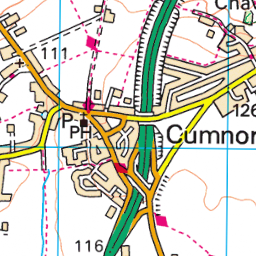 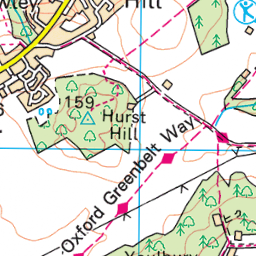 The edge of the carriageway is breaking up here.

Two general points regarding the importance of which potholes are fixed and the standard to which the work is done:

1) In the past, some reports of potholes that I have submitted to Oxfordshire County Council have generated a response along the lines of “...doesn't meet our current intervention criteria so I cannot arrange a repair”.

As someone who cycles the full length of Cumnor Hill both ways every day, I would like to point out the necessity of ensuring that the road surface is fit for road users on two wheels as well, not just cars and larger vehicles. This means, for example, making good extended eroded areas and subsided trench coverings, not just deep holes or ruts.

Particularly in wet or icy conditions, or at night, when the road surface is harder to make out in detail, it doesn’t take much in the way of a destabilizing road surface to represent a hazard for two-wheeled traffic. The risk is all the greater for cyclists descending this long and fairly steep hill, who are often travelling at speeds in excess of 30 m.p.h. (especially competitive cyclists who use the hill to train on).

The comfort of users on two wheels also deserves to be taken into account: it is unpleasant to cycle across subsided trenches or an eroded surface.

2) I am disappointed that repairs to several potholes on Cumnor Hill which I reported less than a year ago have already started to fail. Their shoddiness does not reflect well on the standards that some of the repair crews sent to fix the potholes have been applying. I’d like to see more rigorous post-repair verification of the standard with which the work has been carried out.