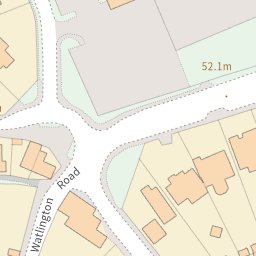 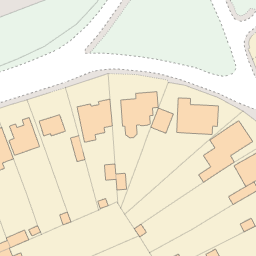 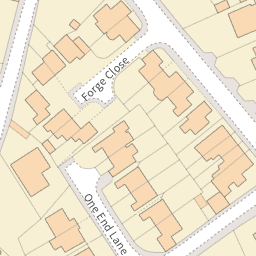 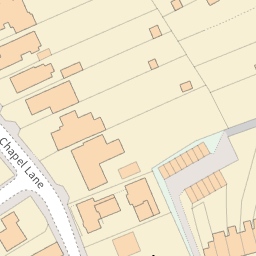 Reported in the Roads/highways category anonymously at 11:01, Fri 18 January 2019

The road was dug up then filled in. Has now dropped . It is now very uneven with a bad drop when you go over it.