Reported in the Street lighting category anonymously at 18:39, Fri 1 December 2017 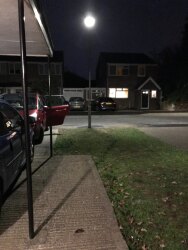 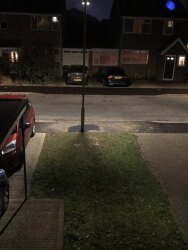 Street light has been relocated today approximately 10 metres from its previous location and is now restricting access to private property. No communication or consultation from anybody at the council with households to say this would be happening. Elderly neighbours who needed the light most for safety and security are now left in darkness.